In April 2010, an old iron cannon was found during an unexploded ordnances survey of the wind warm site by Scira, together with a 250lbs air-dropped German WWII bomb and other items.

The cannon and its tank were transported to Kingsland Engineering in Sheringham (Nordfolk), where the long conservation process began. Once arrived, the cannon could start with an electrolytic process in order to restore the characteristics of and preserve the cast iron. After being stored in fresh water, the cannon was donated to the Mo Sheringham Museum, located nearby Kingsland Engineering. Since then, the two-metre long cannon stars in an exhibition.

The Duke of Kent recently visited the Mo Sheringham Museum and was full of interest for the age-old cannon and the many other exhibits (picture below). 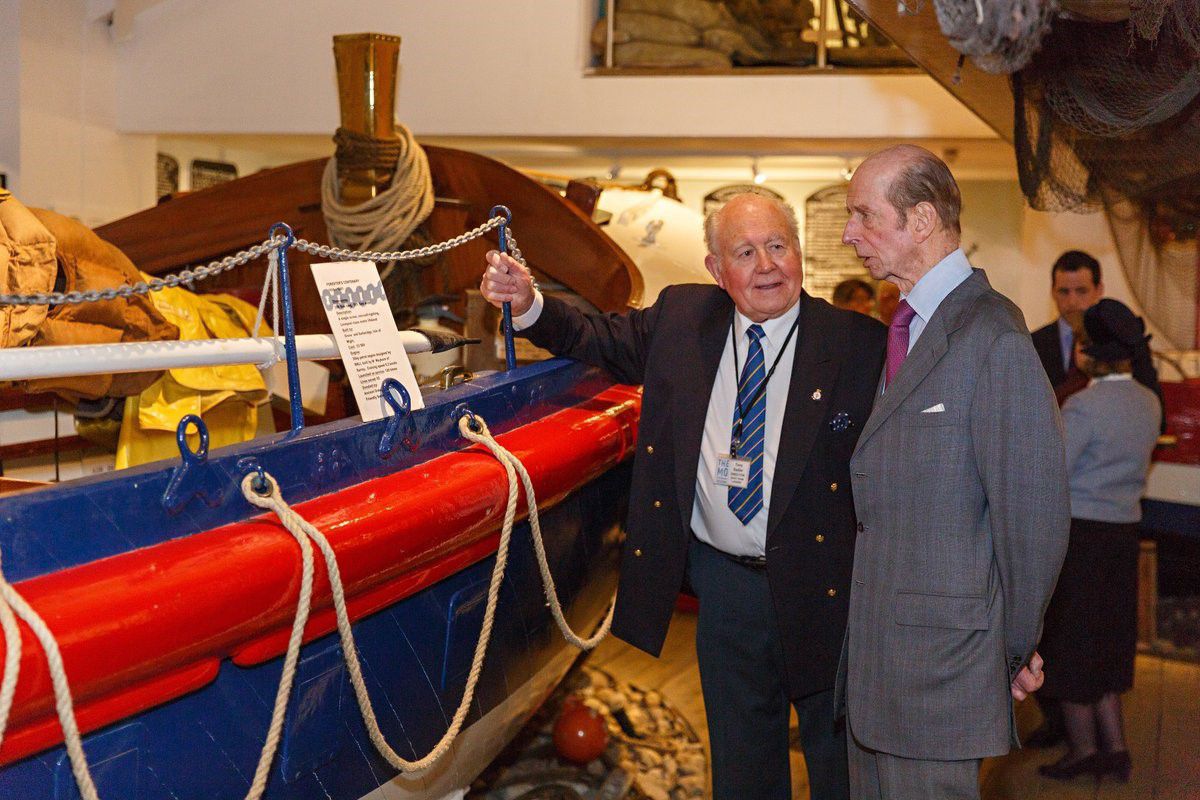 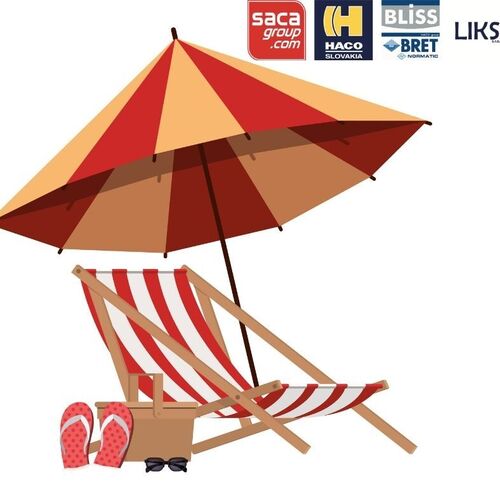