On 30th April 2015 we at Haco Kingsland said goodbye to Richard 'Dick' Whittingham. Dick joined Kingsland in 1966, and has clocked up a huge 49 years of service. In that time, not only has he become one of our best turners, but he has also watched Haco Kingsland grow and change. 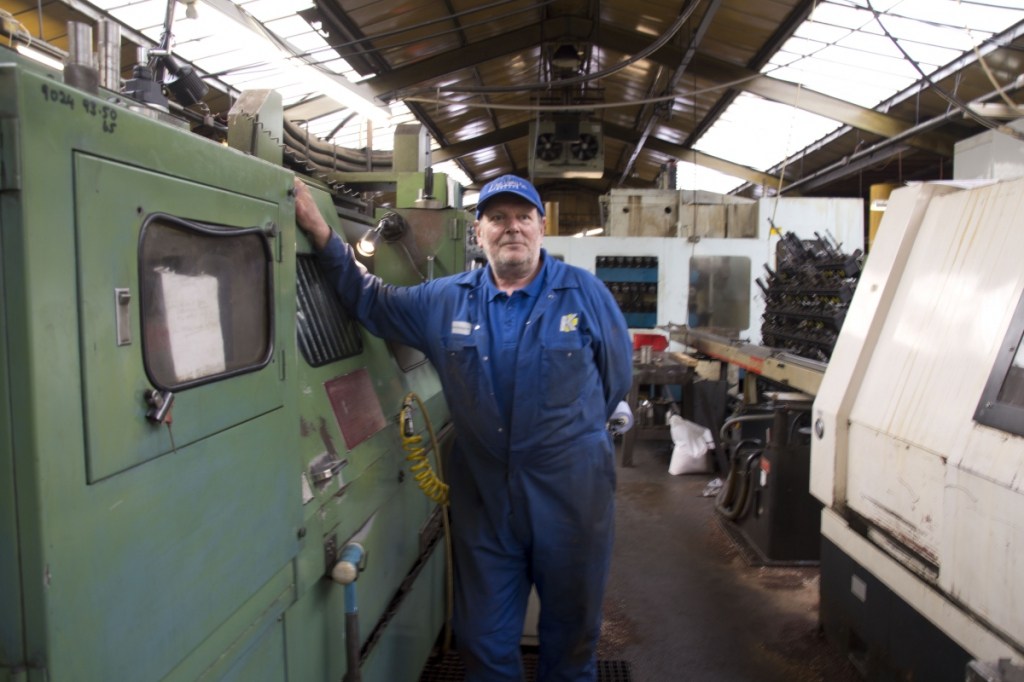 "Kingsland was a small operation when I first arrived. The factory has doubled in size, and we're producing a lot more machinery and tooling."

From manual to CNC

"The biggest change in production over the years has been the transition from manual machines to CNC controls. Computer controls have made the process a lot easier, and they are quite exciting. It's interesting to learn, and have made processes so quick. Accuracy improved ten fold."

Over the years, Dick has formed close bonds with the rest of the team at Kingsland, and says that he will miss the people the most, but has a lot to keep him busy. "We're going to Venice, Dubrovnik, Corfu in September, then Cuba next year. I'm looking forward to riding my 1350cc Suzuki Hayabusa motorbike. I've got an old Royal Enfield from 1960 to refurbish as well - it's been in my garage for the last 40 years waiting for me!"

We wish Dick many years of happy retirement, and thank him for the enormous effort he has put in over the years. We're sure Kingsland wouldn't be the company it is today without his hard work. Just remember to send us a postcard, Dick!

Richard Dick Whittingham in his early days at KINGSLAND. 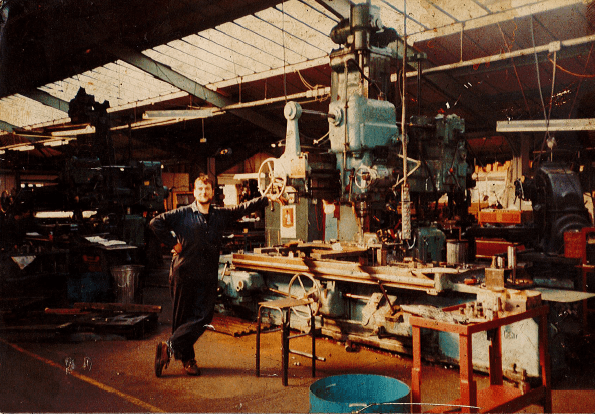